The world is afire with exclamations about Pokémon Go this weekend.  Similar to the real-world platform of Ingress, Pokémon Go superimposes Pokémon for your catching pleasure with the help of an app-based system. 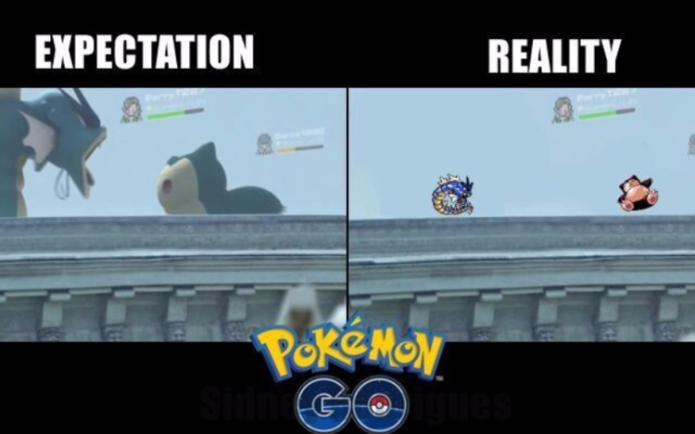 While Kotaku appears less-than-impressed with the launch (laggy early gameplay doesn’t give the best impression to hardcore gamers), adults and kids alike in the US have been throwing imaginary pokeballs at the adorable monsters they have come to love from over 15 years of games, TV shows, and other general merchandising.  Let’s face it, they outstripped or outlasted Pogs, Tamogotchi, Digimon, and Furbies thanks to their immense following and world-wide connection.

Sharing in the spiritual connection between AI and tablet/phone games to their users is the IRUO interface in Robotics; Notes.

Granted, Kaito Yashio does the standard “superimposion” of silly things like cat ears on his friend (and by all rights co-main character) Akiho, which has been pretty standard since Instagram filters hit the scene.

As the series is set “Ten Seconds into the Future” – 2019, to be exact – there is a secondary interface which allows a more immersive, Ingress-esque experience that leads to a world away from the “Big Robot” experience you have come to expect from DVD covers like this: 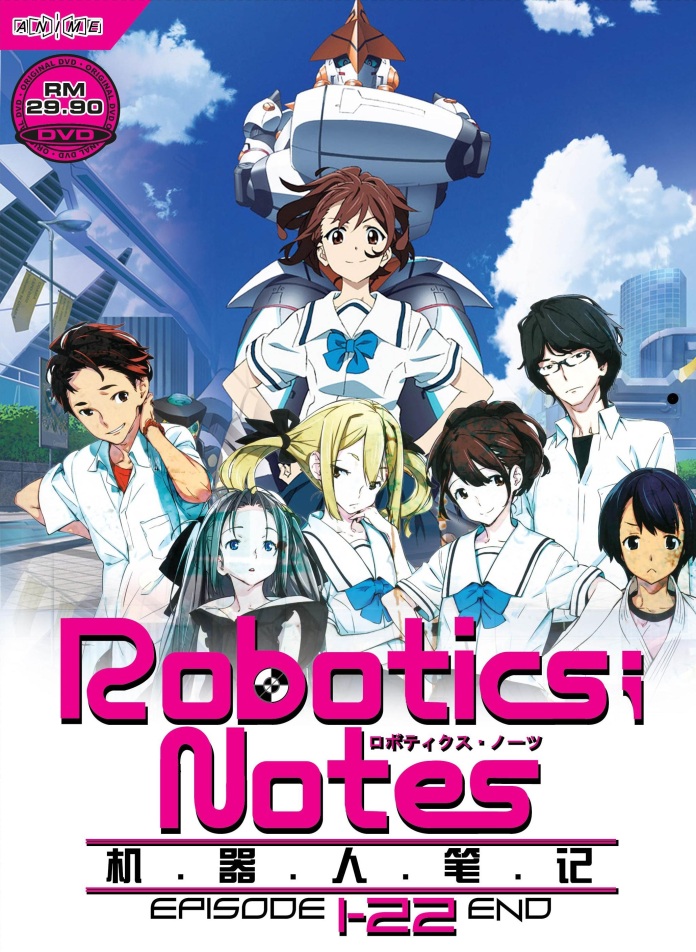 To use his tablet to pick up sensors, Kaito has to move his camera over the area around him, which is fed information about the surrounding area. (For example – when his camera picked up that a whale washed up on a beach, it appears to provide a public service warning, etc.) Don’t get me wrong, a lot of the story focuses on both homage and deconstruction of the “Big Robot” genre, but I absolutely recommend a watch or re-watch for anyone over the age of 16 who has gotten a foot cramp after wandering over hill and dale for Pokémon without getting better at the aim of their pokeballs.  Or because the server failed again.  Either one, really.

(SPOILER WARNING:: There is an on-screen death, hence the high-age warning.  Younger watchers may be advised, but the rating is closer to PG-13 for the rest of the series.)

HAVE FUN, AND GO GO GUNVARREL!!!

(*- Original source not tagged/found – will update if found)

By the way, have you had any success catching anything? Comments below!